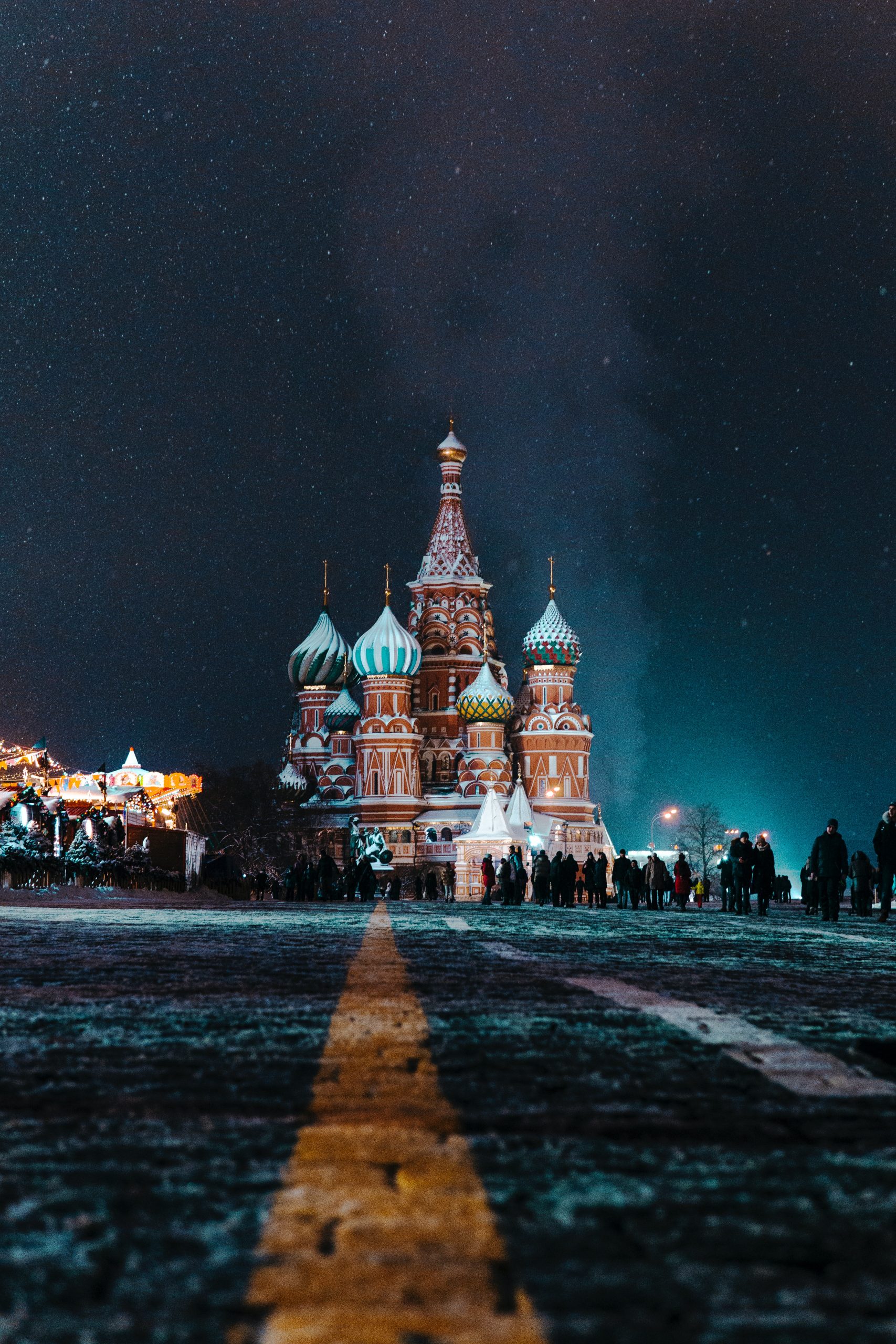 Russia is the main net recipient of migrant workers from countries comprising the Commonwealth of Independent States. More than 7% of the workforce in Russia are international migrants (ILO, 2020, Rosstat, 2019). Between January and March 2020, about 1.2 million people arrived in Russia seeking work, with the majority being from Uzbekistan, Tajikistan, and Kyrgyzstan.

Migrant workers are among the most vulnerable groups of people during the COVID-19 pandemic (ILO, 2020). For them, the danger of contracting the virus is accompanied by the negative effects of economic downfall, which they are especially susceptible to owing to fewer social protections.

According to various reports, up to 70% of migrant workers lost their jobs or source of income after lockdown measures were imposed in Russia at the end of March

Most foreign workers are concentrated in and around major cities, such as Moscow and St. Petersburg (MVD, 2020). They mostly work in the service economy such as the construction, retail, and transport sectors (Sivoplyasova, 2020). According to various reports, up to 70% of migrant workers lost their jobs or source of income after lockdown measures were imposed in Russia at the end of March (Varshaver, 2020)

Those who have lost their jobs cannot return to their home countries due to closed borders. Only a few could access the repatriation flights organised (MFO Uzbekistan, 2020). As foreign citizens in Russia, they have limited access to free healthcare. In addition, they usually live in overcrowded spaces (Cov360, 2020), which increases the risk of them contracting the virus.

Many migrants left their home countries because of limited employment opportunities, which will further reduce with the unfolding economic crisis (Ryazantsev et al., 2020). Hence, they prefer to stay in Russia, in hope of finding employment post lockdown. Many of the key workers – such as those working in transport, delivery services, and supermarkets – are migrants. Such spheres have absorbed some of those who lost their jobs (Sivoplyasova 2020).

Cases of xenophobia and aggression towards foreign workers also increased, especially on the Internet

The Russian government simplified legal procedures  for foreign workers during the lockdown by temporarily halting periods of validity of visas and work permissions in order to prevent them from having an illegal status. However, increased competition for jobs and the inability to return home reportedly increased the exploitation of foreign workers and resulted in lower salaries and delayed payments. Cases of xenophobia and aggression towards foreign workers also increased, especially on the Internet (Ledeneva and Bezverbnaya, 2020).

… the concentration of the relatively young and active, but unemployed population in the country may provoke social tension and political instability

In addition, experts argue that returning migrants will not be welcome in their home countries (Poletaev, 2020). Along with fears of them spreading the virus, there are concerns that economies weakened by the pandemic will not be able to absorb the massive influx of the labour force. As a result, the concentration of the relatively young and active, but unemployed population in the country may provoke social tension and political instability (ibid).

Currently, most lockdown restrictions in Russia have been lifted and some migrants are returning to work. However, their dilemma persists – do they stay in Russia where xenophobia, exploitation, and unsafe cramped conditions are endemic or do they risk a struggle to return home despite travel restrictions and alienation in their homelands?  An unfolding economic crisis will further exacerbate the situation.

A contributor and member of the Public Health Pathways team