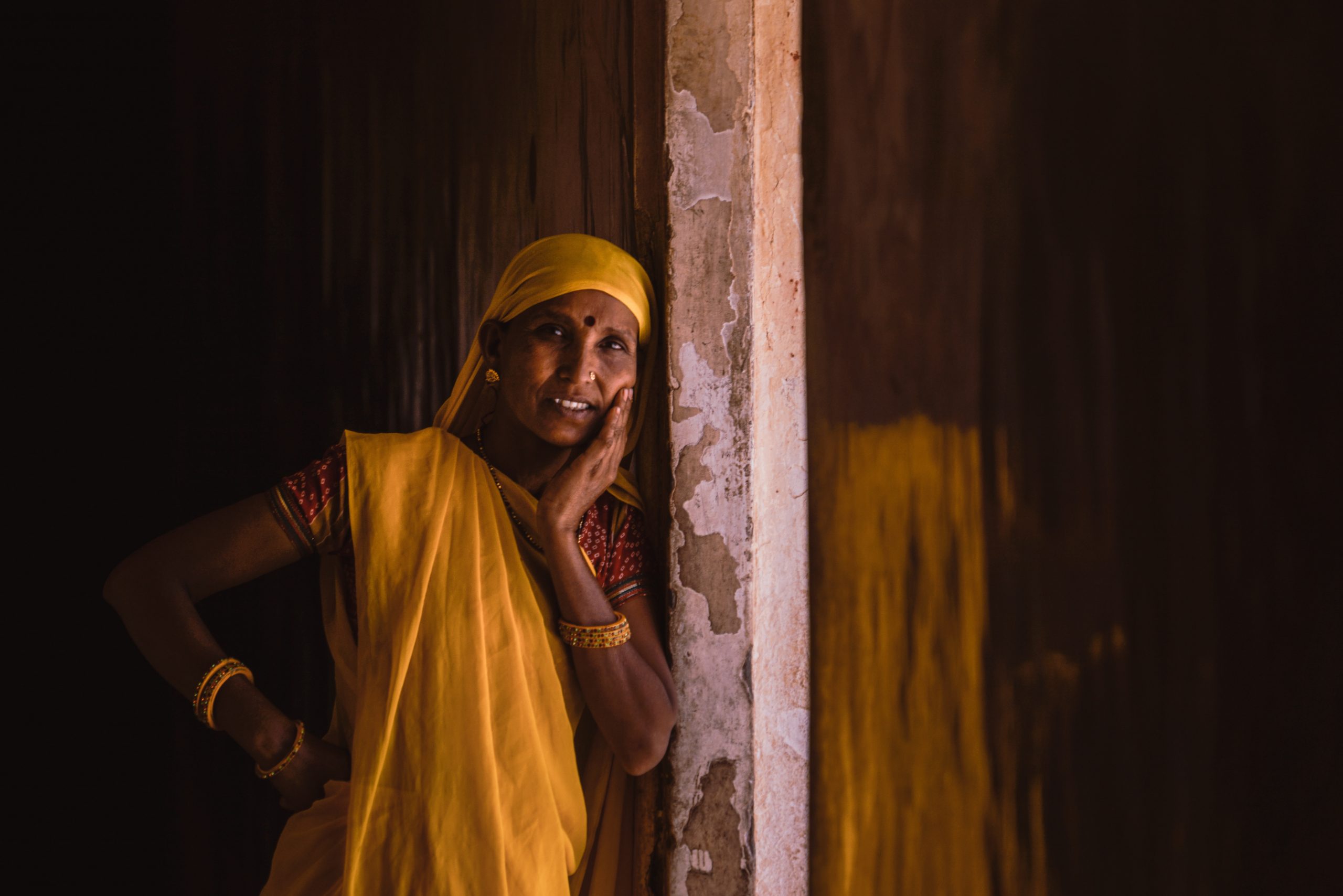 Language barrier leaves 1000s in the dark – can this be solved?

“Explaining precautions in Telugu or Hindi takes a lot longer than in English,” says a physiotherapist in India on the impact of COVID-19 on her practice. “We are overwhelmed with how much time we have to devote to each patient. It is not sustainable.”

“There are no direct translations for most of the English medical terms, so I have to figure out indirect ways of explaining certain concepts”

Consequentially, healthcare professionals must translate English resources themselves for clients. Not only is this time-consuming and inefficient, but moreover potential mistranslations could affect how patients manage their lockdown lives. “There are no direct translations for most of the English medical terms, so I have to figure out indirect ways of explaining certain concepts,” she says. It is potentially hazardous to give this responsibility to anyone not trained in translation. “Sometimes, it goes very wrong,” she admits.

If scientific progress is conceptualized in the concerned language itself, the corresponding vocabulary automatically exists. This article argues that in India, a lot of science recorded in English is inaccessible to a large section of the population as there are few efforts to build a vocabulary to facilitate translation.

Some languages are actively excluded from developmental efforts, especially if they have only a few thousand speakers. As a consequence, these communities are denied knowledge about scientific developments recorded in other languages. In the Indian context, access to the Internet, to capital, geographical factors, literacy, and caste are further limitations.

I had to translate information in English to Hindi. The translations I found were of a more archaic variant than the language colloquially spoken today.

This can have fatal consequences for vulnerable groups. For example, I conducted sessions on menstruation, puberty, and sex education for girls and women in Haryana, India, who spoke only Hindi and Haryanvi. When writing a script for these sessions, I had to translate information in English to Hindi. The translations I found were of a more archaic variant than the language colloquially spoken today. Also, these words were only found in dictionaries and my audience did not recognize them. Hence, while the vocabulary does exist, it is obscure and inaccessible.

When everyday Hindi terms did not exist for a concept, my audience would ask to write down the English term in Hindi alphabets, committing them to memory. Some avoided the technicality and used ‘वो’ (this/that) as a placeholder.

Conversations about reproductive health in this community were non-specific,and schools and medical professionals failed to provide the women with the vocabulary to understand their own bodies. This is the first level at which ignoring regional languages compromises healthcare: conversations about health and safety are vague. Non-English speakers are disallowed vocabulary that could elucidate and normalise certain concepts.

When healthcare vocabularies are not developed for regional languages, translations often become heavily dependent on the translator rather than standardized. This can have dire consequences (Exhibit from Google Translate, recorded 04.08.20).

The absence of appropriate vocabulary also results in speakers using slurs in lieu. For example, regional-language speakers by default relegate anyone with an Intellectual Developmental Disability to a single “abnormal” out-group. A lack of formal vocabulary does not alone cause the prevalence of slurs, but it is a contributing factor. This is the next level at which ignoring regional languages compromises justice: the lack of specific names for disorders because of stigma means derogatory slurs replace formal diagnoses in regular conversation.

This is not restricted to casual conversation. Medical professionals may also use these terms in the absence of more sensitive vocabulary. For example, a non-English-speaking couple contacted the disability resource centre where I worked to understand the treatment for their son. They lacked any basic understanding of his condition, including its name, making it difficult to find appropriate care. We were horrified to learn the reason for their lack of knowledge – after determining that the child had Autism Spectrum Disorder, the local psychiatrist had refused to name the diagnosis for the parents. Rather, he told them “आपका बेटा पागल है| – Your child is mad.” When confronted about this by my colleague, he said, “What’s the use of giving details to such people?”

This is the real-world impact of the classist bias against regional languages — omission of information assuming non-English speakers do not understand the complexities of the condition. This is the next level at which ignoring regional languages compromises healthcare: not having names and defined characteristics for a diagnosis restricts access to appropriate care and treatment.

To counter these issues, the following are recommended:

Building vocabularies is not a one-time project or a job for a three-year task force. It is a semi-organic continual process, involving interaction among the whole language community.  Inequalities of language exacerbate inequalities in access. Sparse healthcare understanding is problematic especially for women, people with disabilities, and senior citizens.

Making medical discussions accessible affords marginalized peoples the right to wholly understand and make informed choices about their health, allowing them a measure of protection from the coronavirus.

A. Ashni is a guest contributor to Public Health Pathways. She works in research, policy, and social welfare.