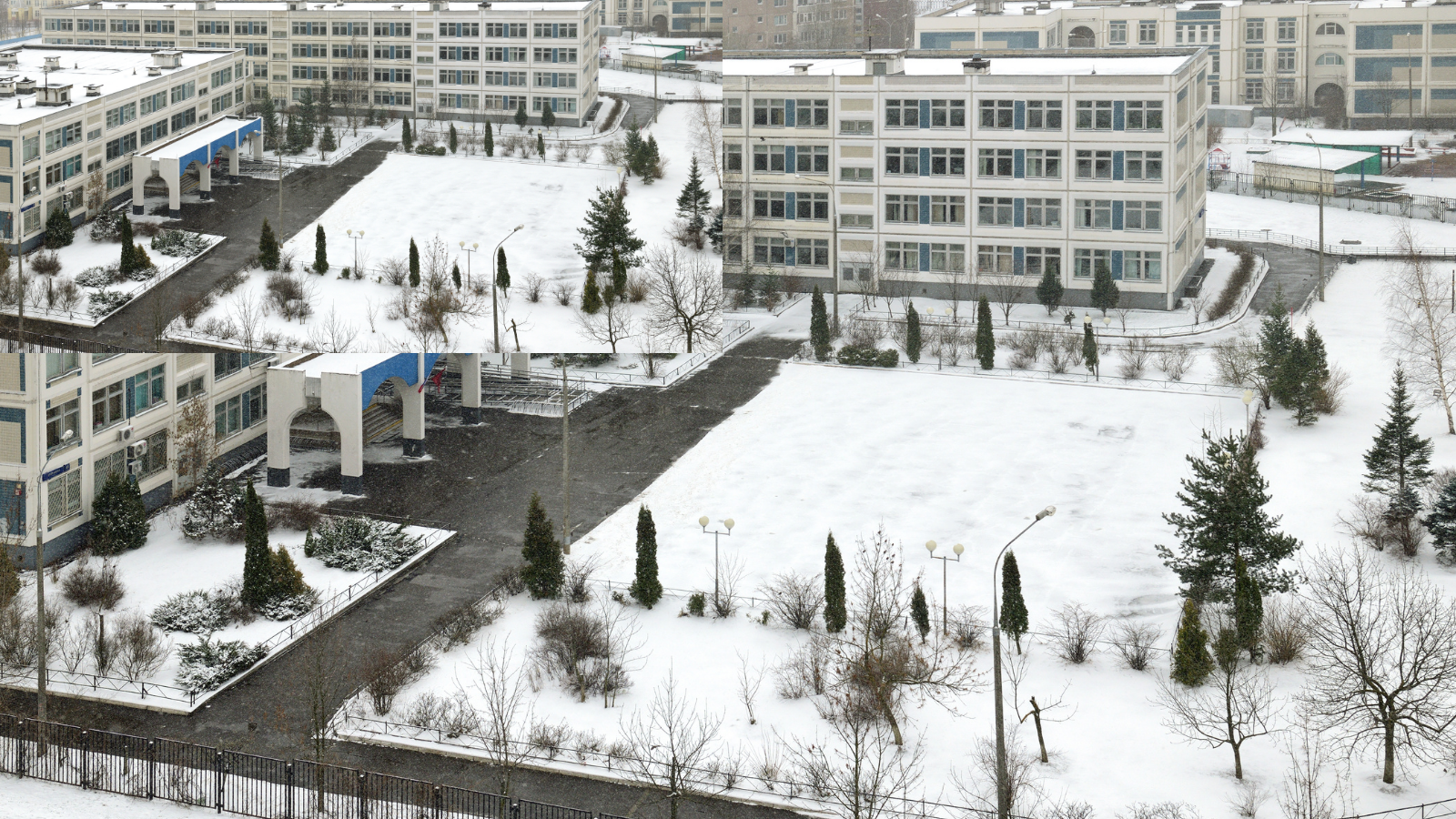 Is Russia heading toward a winter of discontent?

The first two cases of COVID-19 were officially registered in Russia on 31st January 2020, the day after the WHO declared a Public Health Emergency. The responses to the threat of the pandemic changed significantly over time, from the introduction of sanitary measures in airports and land border crossing points with China to strict country-wide lockdown by the end of March.

During this period, regional Governors were given powers to define the rules and restrictions imposed locally. In Moscow, where the highest number of cases was registered, people had to get a QR-code pass to leave their homes and there was a limited list of permitted reasons to leave.

Some restrictions were lifted by mid-June 2020. However, with the colder season approaching, Russia as with many other European countries was hit by the “second wave”. Nonetheless, for most regions, this did not mean a tightening of restrictions. When consulted by Forbes magazine in October 2020, prominent economists agreed that the Russian economy would not survive the second lockdown (Forbes 05.10.2020).

Before and after Christmas and New Year, dine-in restaurants, shopping malls and museums were open, and even cinemas and theatres were running, however, with 25% capacity permitted. More restrictions were lifted when the vaccination campaign started in January 2021. By June 2021, the restrictions in place were to do with foreign travel and compulsory wearing of masks in public spaces.

As of July 2021, there have been about 5.65 million cases in Russia since the beginning of the pandemic, with more than 139 000 deaths (стоп коронавирус.рф 6.07.2021). Compared to other countries, Russia has the 5th highest number of cases but lower deaths per 1 million compared to the UK, for example, which has more stringent restrictions.

The overall numbers however are constantly challenged. In December 2020, Tatiyana Golikova, Deputy Prime minister of Russia, announced that based on an excess mortality assessment, the total number of deaths associated with COVID-19 in Russia might be up to 186 000. The figures published by the Financial Times are even higher.

“60% of doctors and 66% of the general population believe that the numbers of cases/deaths are understated.”

This might be attributed to different reasons. First, the difference in methods of counting and criteria for the attribution of a death to COVID-19 as well as the accuracy of the cases and deaths recorded. Second, independent media reports have highlighted government manipulation of statistics to portray a “successful fight” against the pandemic. According to polls by an independent polling agency, up to 60% of doctors and 66% of the general population believe that the numbers of cases/deaths are understated. Third, some people conceal the fact that they have come into contact with someone with COVID-19 or were infected and continue to go to work for fear of losing their jobs due to the 14-day mandatory isolation (Gadzhiev 2020). Even though central and local governments have implemented a series of preventive measures, the rules are not always followed, contributing to a faster and more uncontrolled spread of the virus.

As repeatedly reinforced by WHO officials, access to comprehensive and reliable information is essential in the fight against COVID-19. The Russian government launched the website стоп коронавирус.рф, which provides official statistics, government measures, medical resources, and vaccination information. Regional governments also have local portals with relevant information.

The healthcare system in Russia was burdened with helping thousands of COVID-19 patients. Since the beginning of the pandemic, new hospitals were constructed, doctors made home visits to COVID-positive patients, and testing and medical help have been made available for free in state hospitals. The government also pledged to provide additional financial compensation to doctors and nurses who work with COVID-19 patients (Government of Russia, April 2020).

However, the situation varies throughout Russia. Doctors and nurses (1, 2, 3) have testified that beyond big cities, the medical system is “choking”; there are inadequate hospital personnel, ICU units, and PPE, and limited or no financial compensations (Niyazova 2020). Inconsistency in information is also contributing to distrust among the public, with some seeking alternative ways of tackling the virus, including self-medication with antibiotics (Ibid).

From January 2021, Russia started a mass vaccination campaign with the Sputnik V vaccine developed by the Gamaleya Research Institute of Epidemiology and Microbiology (Moscow). The country has four other “national” vaccines in development. The phase 3 trials of the vaccine were completed on 2nd February 2021. The vaccine’s efficacy is reportedly 91.6% and the suggested lessening of disease severity after one dose is particularly encouraging (Logunov et al. 2021). The vaccine is registered in more than 60 countries.

“The Sputnik V Vaccine is registered in more than 60 countries.“

In Moscow, vaccines are freely available in walk-in clinics and mobile vaccination points. However, the vaccination campaign in other Russian regions is reportedly much slower and there are some dosage shortages. In addition, the level of vaccine acceptance is very low – around 30% (Credit Suisse Emerging Consumer Survey 2021 (see p.65)). Local governments introduced several incentives for people to get vaccinated such as allowing vaccinated people to participate in a lottery with the chance to win a smartphone or even an apartment in the city of Ufa. However, with cases growing rapidly in June 2021, authorities started to tighten regulations regarding vaccinations. For example, from 28th June, people in Moscow are not allowed into restaurants and public events without a QR-code confirming their vaccination [These restrictions, however, were soon abolished]. Businesses and institutions working with people are obliged to ensure that at least 60% of their staff are fully vaccinated (Gov. of Moscow, Covid-19 info.).

By the end of June 2021, there were about 16.7 million people fully vaccinated in Russia (compared to about 33.2 million in the UK).

Member of the Public Health Pathways and trend report contributor.