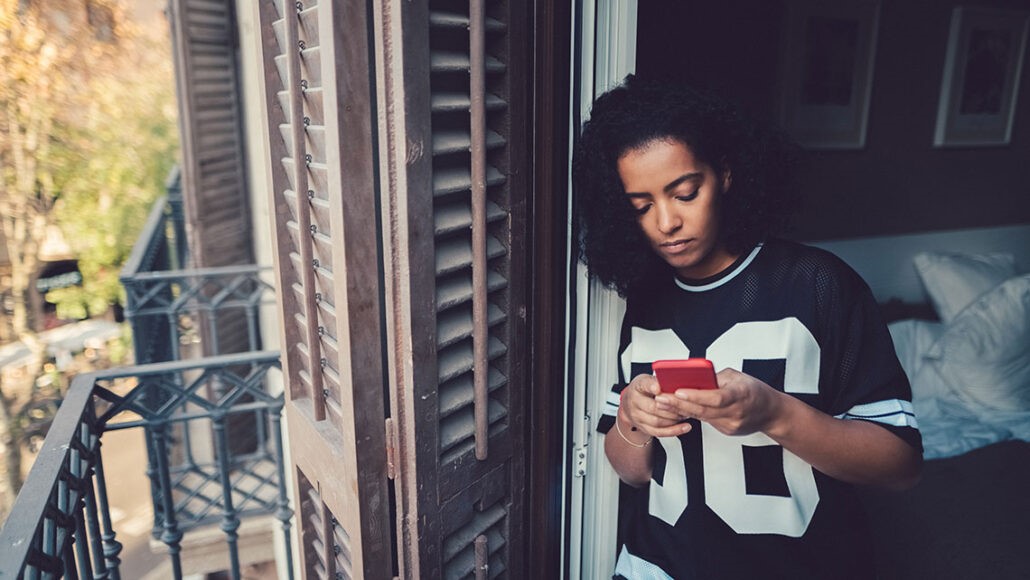 The current pandemic has forced many, regardless of age, to swallow the bitter pill of reinforced lockdown solitude. Travel restrictions, social isolation, and deprivation of physical intimacy dictate our new socially distanced reality.

“Defined as a distressing feeling caused by a discrepancy between the desired and perceived amount of meaningful relationships, loneliness is a serious public health issue.

There is a serious behavioural condition associated with a 26% increased likelihood of premature death and elevated risk of high blood pressure, stroke, coronary diseases, and  Alzheimer’s (Holt-Lunstad, 2015, Hawkley et al., 2010, Valtorta et al., 2016, Wilson et al., 2007). One-third of the global population reports experiencing it often or very often, and people who feel discriminated against are more prone to experiencing it (the BBC’s Loneliness Experiment). We call it loneliness.

Defined as a distressing feeling caused by a discrepancy between the desired and perceived amount of meaningful relationships, loneliness is a serious public health issue (Jeste et al., 2020). A survey in England showed that 1.2 million elderly people (65 years and above) reported feeling chronically lonely, 1 million never spent time with their family, and 200,000 have not spoken to friends or family for a whole month.

However, loneliness is not restricted to advanced age. During the first UK lockdown, which imposed the most severe restrictions, Generation Z (aged 16 to 24 years) was almost five times more prone to chronic loneliness than those aged 75 years and above (ONS dataset, NuffiedTrust analysis). Further, the prevalence of loneliness has been shown to decrease with age while also being greater in men than in women, especially in individualistic countries (Barreto et al., 2021).

“The prevalence of loneliness has been shown to decrease with age…

Interestingly, loneliness has its own neural signature. A study involving 40,000 middle-aged adults showed that loneliness led to functional and structural brain changes, particularly in the default network. This suggests that lonely individuals are more likely to immerse themselves in their imagination, memories, and hopes for the future (Spreng et al., 2020, Science Daily). Humans blossom through social interactions, which might come at the cost of social dependency (ibid). Consequently, unsatisfied social needs lead to loneliness and its accompanying health consequences.

From an evolutionary perspective, loneliness has an adaptative function that could promote short-term survival. However, modern times have highlighted its rather detrimental consequences. Therefore, the aversiveness of loneliness is key for our general health and well-being (Cacioppo & Cacioppo, 2018).

“From an evolutionary perspective, loneliness has an adaptative function that could promote short-term survival.

Fortunately, the condition is reversible, and we can fight against the adverse effects of loneliness. However, as a first step, acknowledging loneliness can be challenging. A survey showed that two-thirds of respondents did not feel comfortable confessing unwelcome solitude. Destigmatizing loneliness is essential to promote open conversation on the matter (see ‘Let’s Talk Loneliness’ campaign). Further, simple acts of kindness such as volunteering can help prevent loneliness (Nguyen et al., 2020). It was shown that wisdom – particularly relating to pro-social behaviours such as empathy and compassion – reduces the magnitude of loneliness across all age groups (Nguyen et al., 2020, EurekaAlert, 2020).

If you are in the UK and feel lonely or you want to help to fight loneliness, visit Campaign to End Loneliness, Befriending service – Age UK, British Red cross. Importantly, being alone by choice is not equal to being lonely, as solitude is preferred by some.

The Samaritan Health Services recommend following tips to deal with loneliness during the pandemic:

1. Learn something new. What about learning to bake or program with a YouTube tutorial?
2. Take photos of your surroundings to see them from a new perspective.
3. Create surprise care packages for others.
4. Sightsee in your own town.
5. Watch a movie with a friend using Netflix Party extension or discuss it later during a video call.
6. Get in touch with someone you have not talked with in a long time.
7. Keep a gratitude journal (free app) and list everything you are grateful for to focus on simple pleasures daily.

Public Health Pathways reporter and PhD student in the Sleep and Brain Unit, Faculty of Medicine and Health Sciences, University of East Anglia. 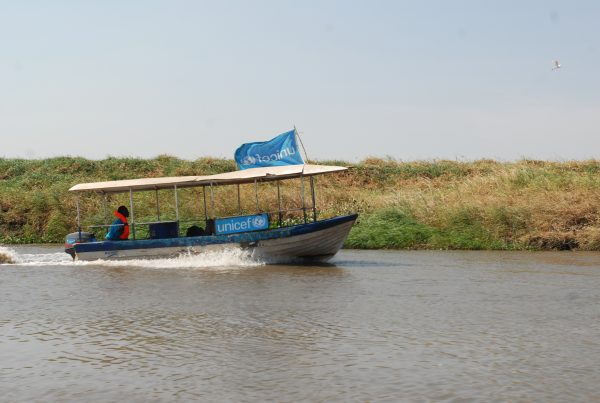 Critical vaccine delivery: a challenge for the Global South

How are vaccines developed? Why so many? And why is the WTO involved?

Interview with Welisane – from displacement to maternal health