Dr Mohamed Keshavjee is a recipient of the Gandhi King Ikeda Peace Award, having worked in the Aga Khan Development Network.

A former member of the Steering Committee of the World Mediation Forum, visiting academic with The Institute of Ismaili Studies and published with I.B.Tauris & Co Ltd.

Prof. Albie Sachs, is a former judge, appointed by Nelson Mandela in 1994 to the Constitutional Court of South Africa.

Former Professor-At-Large at Cornell University. In 2009 he received the Reconciliation Award as well as the Golden Plate Award of the American Academy of Achievement. 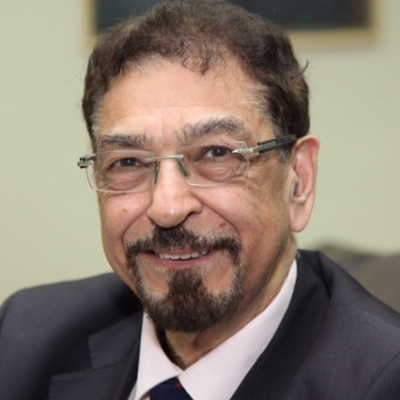 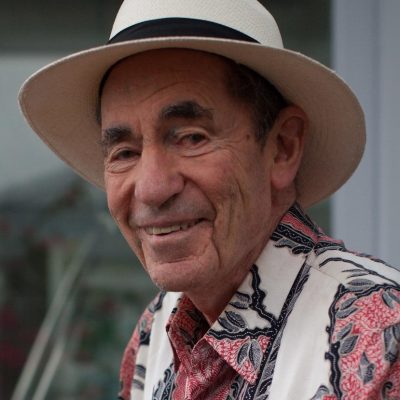 Appointed by Nelson Mandela to the Constitutional Court of South Africa, and Professor-At-Large at Cornell University.